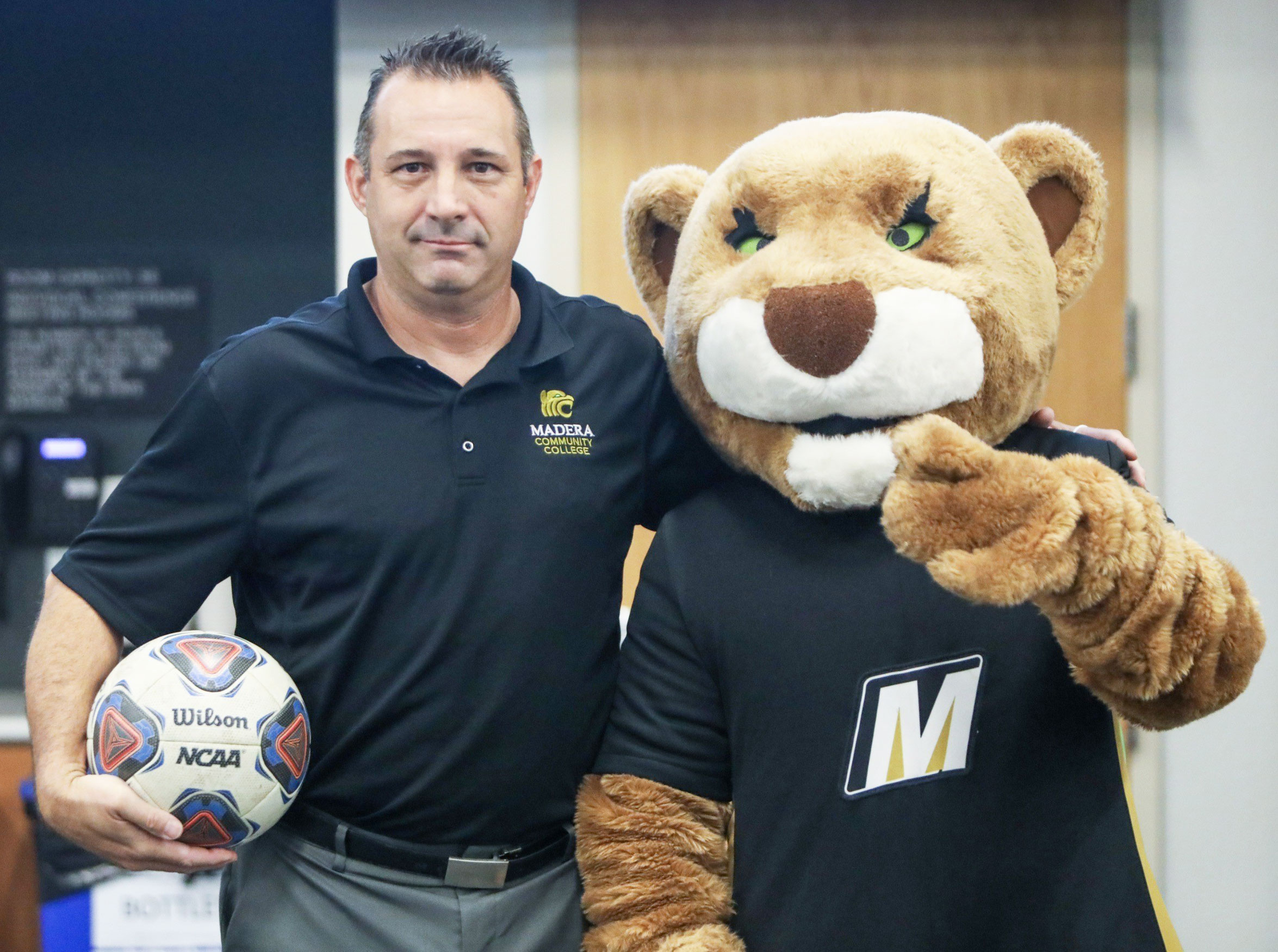 Coach Stupar enters his 18th season coaching in the CCCAA and is a product of the community college system.  He has served as the men’s and women’s soccer coach at the College of the Canyons and Antelope Valley College, where his staff brought AVC their first conference championship in school history (2011). He has also coached at Valencia & Hart High School, as well as the club for Legends FC-SCV, serving as the Assistant Director of the Youth Academy. Stupar played two seasons of NCAA Division I soccer for Cal State Northridge and later five years of semi-professional soccer for DOXA & South Bay Bruins.

MCC is set to begin competing in the Fall of 2023 and will begin summer training and try-outs on June 5, 2023. The Mountain Lions will be joining the Central Valley Conference which is comprised of eight other members – Clovis Community College, College of the Sequoias, Fresno City College, Merced College, Porterville College, Reedley College, Taft College and West Hills College Lemoore.